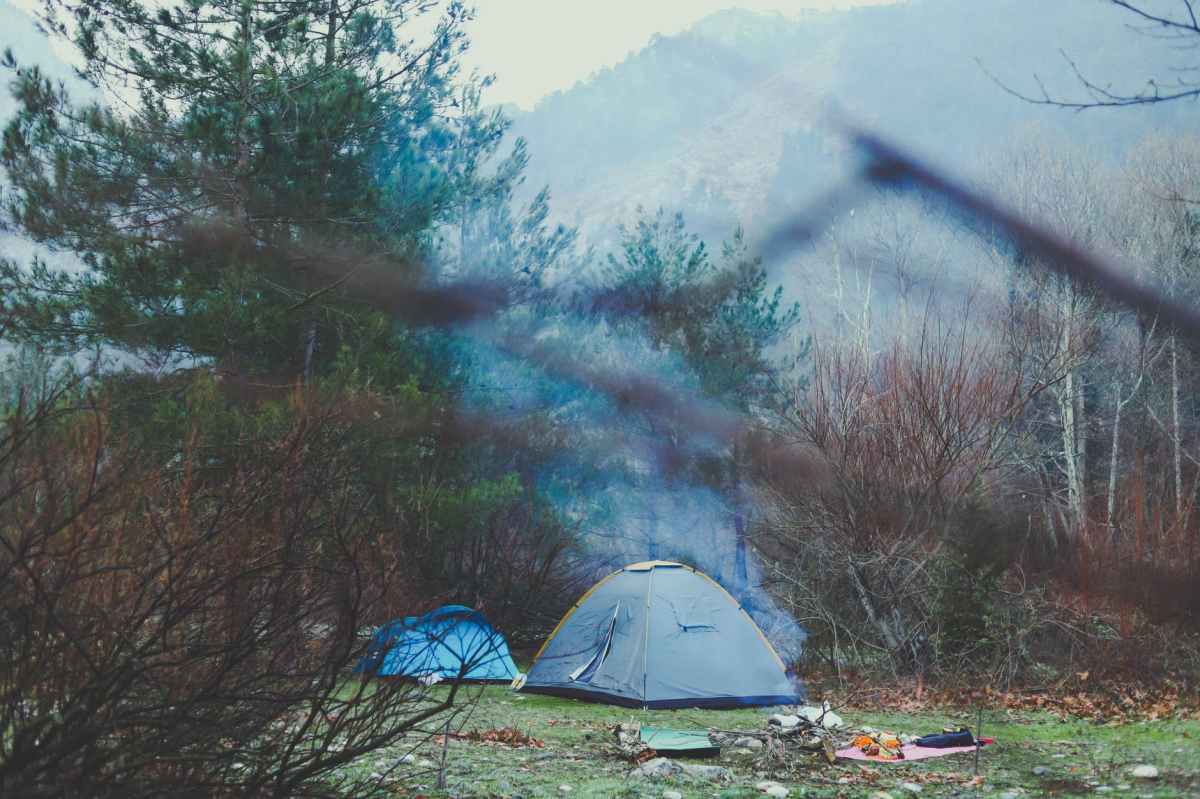 The pleasure of writing your own blog is that you can do what you like with it, even add in the stupid play on words that is in this one’s title.

If you haven’t recognised the phrase, it’s an adaption of the opening line of Shakespeare’s Richard III spoken by the Duke of Gloucester, who would eventually become king. But it’s the way he does it that has attracted attention in history and portrayed him as an evil schemer.

The parody or pun was used by the Sun Newspaper in 2012 to describe a funny story about a tent, but I suspect it originated much earlier, possibly by the Goons or similar.

What has any of this to do with Sir John Wolfe Barry or my forthcoming book about him, his family and the Brunels, ‘Building Passions’?

I’m just excited by the fact that this Autumn will be a busy period for both the book and the country I live in, the United Kingdom, with Brexit probably happening, worst case with no deal agreed with the European Union by 31 October.

The last ‘Winter of Discontent’ was in 1978-79 just before Margaret Thatcher was elected Prime Minister of the UK. It was a period of extreme industrial unrest matched with extreme cold. The ‘Iron Lady’ began her all out fight with Arthur Scargill and the British Trades Unions, which only one person was going to win …

What will happen this winter is anyone’s guess. All historians like myself can do is point out potential lessons from the past and hope that current players take heed. In terms of the built environment, this will continue to develop new architectural styles and find new ways of supplying and then applying the necessary materials and skills.