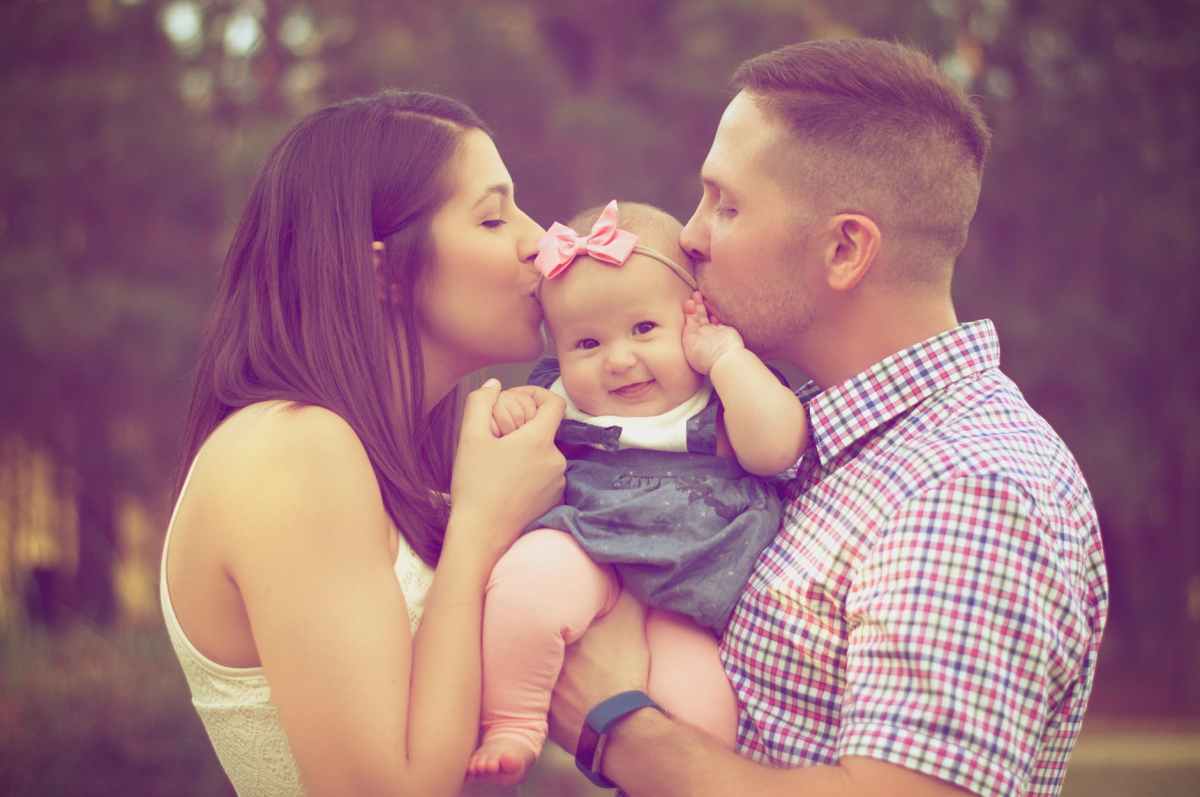 I’m currently sitting in our hotel room on Ischia trying to write my next book.

Since recently self-publishing my first book ‘Building Passions’, I now have some time to focus on the subsequent one. It helps that it’s raining all day here and that yesterday we went on a 10k walk which included the 800m peak of the dormant volcano on the island, so my legs are still recovering a bit.

My next book is historical fiction based on a true story close to me. It’s about the eventful life of my grandfather, Lex von Behr, who had no links of any kind to a Batman villain with the same first name. However, he may well have been a double agent for the British and Soviets, possibly also for the Germans. We may never know the entire truth.

We do know that he died in Paris in 1951 from serious burns caused by a fire in his apartment. My grandmother was convinced this was due to his spy work, I have my doubts, but then this is why I’m writing it as historical fiction …

The common theme is family stories, which I feel are both historically and socially important. The former, because they provide a case study in a different context of how human groups have behaved and what they have created. The latter, because we are all part of families, whether fully related or not, and these close networks need to be reinforced by their stories, good or bad. I’ve blogged about this before.

I’m still mulling over whether I need a new website for the new book, or one that brings together the two books under the family story theme. Watch this space.