Dulwich College is an independent school in South London, England.

It is best known for producing Ernest Shackleton, the Antarctic Explorer, and PG Wodehouse, the writer of the amusing Jeeves the Butler series.

More recently, it has been in the news for educating Nigel Farage, the leader of the Brexit Party in the UK. It isn’t known for schooling me, but yes, I did go to it for almost four years in total, split between two stays.

Why, you might reasonably ask, is it on my list of 10 favourite structures from my book ‘Building Passions‘? The answer is simple: I love it as a building complex, and it was designed by Charles Barry junior in the 19th Century.

The structure was an Italianate homage to the Houses of Parliament, designed and built by his father Sir Charles Barry, with assistance from his other son Edward Middleton Barry, as well as the famous Gothic Revival designer Augustus Welbin Pugin.

I particularly like the beautiful Great Hall with its hammerbeam roof also reminiscent of medieval Westminster Hall, now the main entrance route to Parliament for the public.

Sadly, I didn’t appreciate the architecture while at the school – at least I’ve finally come round.

I gave a STEM engagement lecture yesterday at Canterbury Christchurch University in England about my book ‘Building Passions‘.

As part of the promotion for the lecture, I had run a week long Twitter poll on four structures mentioned in the book.

All of these were built in London during the reign of Queen Victoria but, more importantly, the ‘builders’ were the key architects and engineers covered by the book.

At the lecture an audience member asked me why I had chosen those four structures and I tried to explain, but ended up saying it was purely subjective.

In fact I will now produce a list of my top 10 structures from the book, including those four, and in subsequent blogs justify why I have selected them. I will also try to rank them and, who knows, may makes some changes along the way!

The main rule applied was using enough different types of structures, associated with the main architects and engineers covered in the book. The commonality was that they were either a Brunel or a Barry, or both. I could have made it a longer list and changed every one of the structures, so that’s where the subjectivity comes in. The full list is available (with many hyperlinks) at: https://www.buildingpassions.co.uk/sway-of-structures.php

I will start the series of blogs with a less well-known structure, the Connel Ferry Bridge in Scotland. The first clue is that it was built by Sir John Wolfe Barry and Partners in 1903.

The book cover image above should always be credited as follows: Arpingstone (https://commons.wikimedia.org/wiki/File:Tower.bridge.7.basculecloseup.london.arp.jpg), size and alignment by Elisa Vernazza, https://creativecommons.org/publicdomain/zero/1.0/legalcode

The e-book is currently available to order at https://www.kobo.com/gb/en/ebook/brunel-barry-and-modern-victorian-architecture

As I write this I am heading back home from school.

It is one I attended as a teenager and of which I have mixed memories, hence some nerves on my arrival earlier today.

When there I never appreciated the beautiful old building in which we had assemblies and were taught. Too busy surviving as a confused teenager. Now I returned as an alumni who is fascinated by the building’s architect Charles Barry junior.

My final year subjects were history, French and economics. The first two were strong personal preferences and because I wasn’t allowed to do maths with them (shocking but true), I opted for economics which my older brother had recommended to me.

I continually regret not having done maths after age 16 and this in part inspired me to work later in life in maths education policy. An achievement of which I am proud is that we managed to convince the English Government of the importance of as many teenagers as possible doing post16 maths. 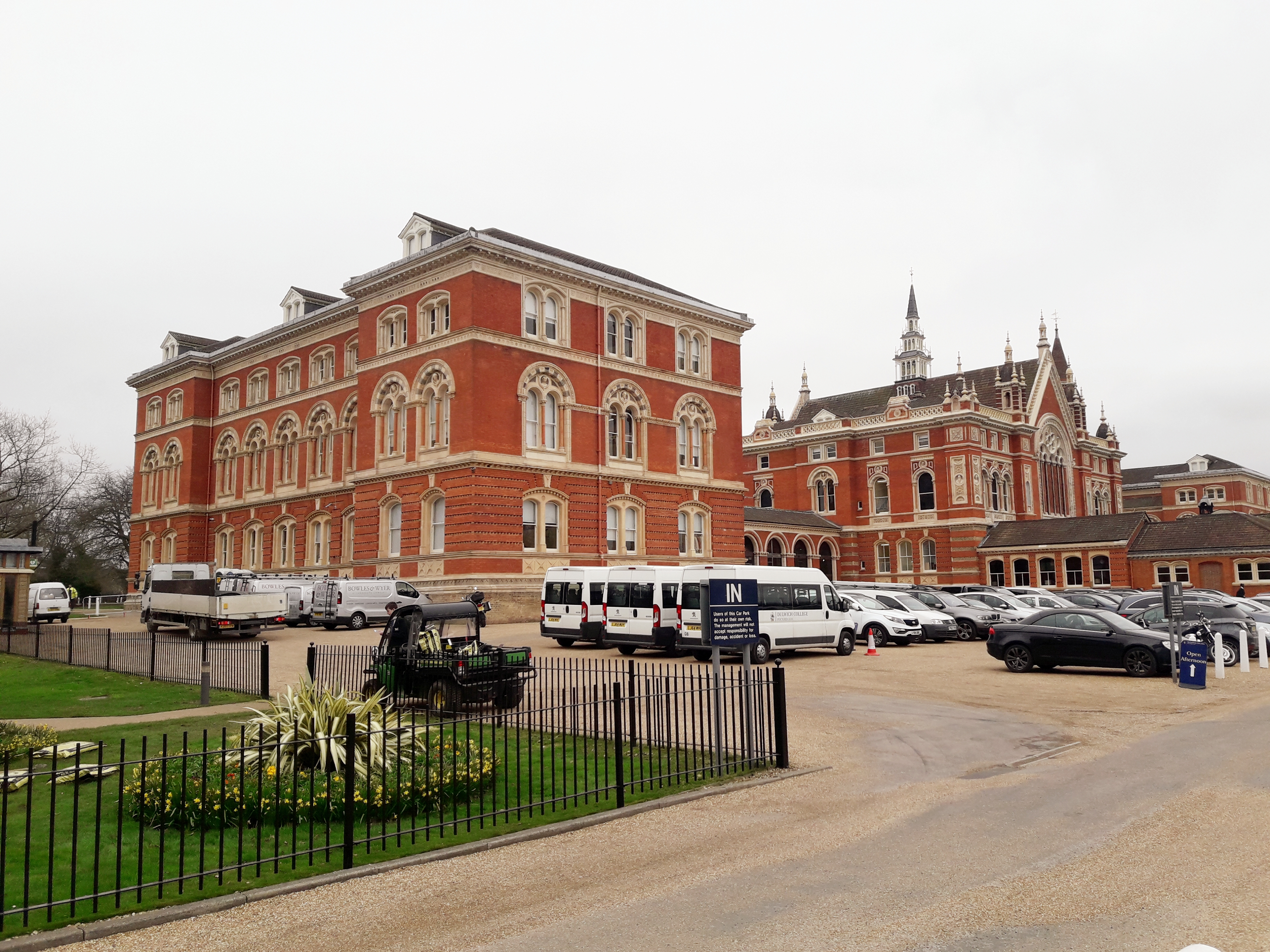 I did meet the head teacher but we didn’t discuss education. As it turns out the school is celebrating 400 years since its foundation as a place for poor scholars to study. Part of the celebrations was a lecture a fortnight back by Caroline Shenton on Sir Charles Barry, who like his son had been surveyor to the vast Dulwich Estate. During today’s research I took a photograph of an original 1830 letter of reference from Edward Cust allowing Barry senior to gain his position. Cust had previously chaired the selection panel which had chosen Charles to design and build the seminal Travellers Club in London. He would go on to be one of the judges who selected Barry’s design for the New Houses of Parliament, declaring no personal interest in the outcome.

Such was the way of the world and it still continues to this day. Who you know is more important than what you know. I don’t agree with it but would be foolish to ignore the benefits.

By Barrys I don’t mean Barry Manilow or Barry from Eastenders.

I do mean Sir Charles Barry and his sons Charles junior, Edward and John. They are the main characters in the joint biography I am writing of an atypical Victorian family.

Most of us associate the Victorian period with scenes from a Charles Dickens novel or with Queen Victoria and her Prince Consort Albert. For me it is inextricably linked to architecture (we live in a Victorian house even though it was built a few years after the Empress died) as well as the industrial and commercial expansion of the British Empire culminating in the Great Exhibition of 1851 held in the magnificent Crystal Palace.

That last structure brings together a few strands in the developing book. Sir Charles Barry sat on the planning committee for it together with Prince Albert and IK Brunel. His close collaborator on the New Palace of Westminster, Augustus Pugin, created an amazing display of medieval crafts which typified the Gothic Revival style he defended so vociferously against Greek classicists.

Once the Great Exhibition finished it was decided to move the whole structure to Sydenham Hill outside London, though now in a suburb in the capital aptly called Crystal Palace. To allow access to it a new high level railway station was built at the top of the hill to reduce the walk for visitors. There is some dispute whether Charles Barry junior or his brother Edward Middleton Barry was responsible for this structure since demolished, but certainly the subway from the station to the site of the palace is still accessible with its amazing vaulting and decoration.

Charles Barry junior did build the splendid new Dulwich College in the 1860s just down the hill from the Crystal Palace and shown in the above photo. I went to school there but never realised its architectural significance or link to the Barry family. Not even my best friend Barry knew this. If he actually existed that is ….