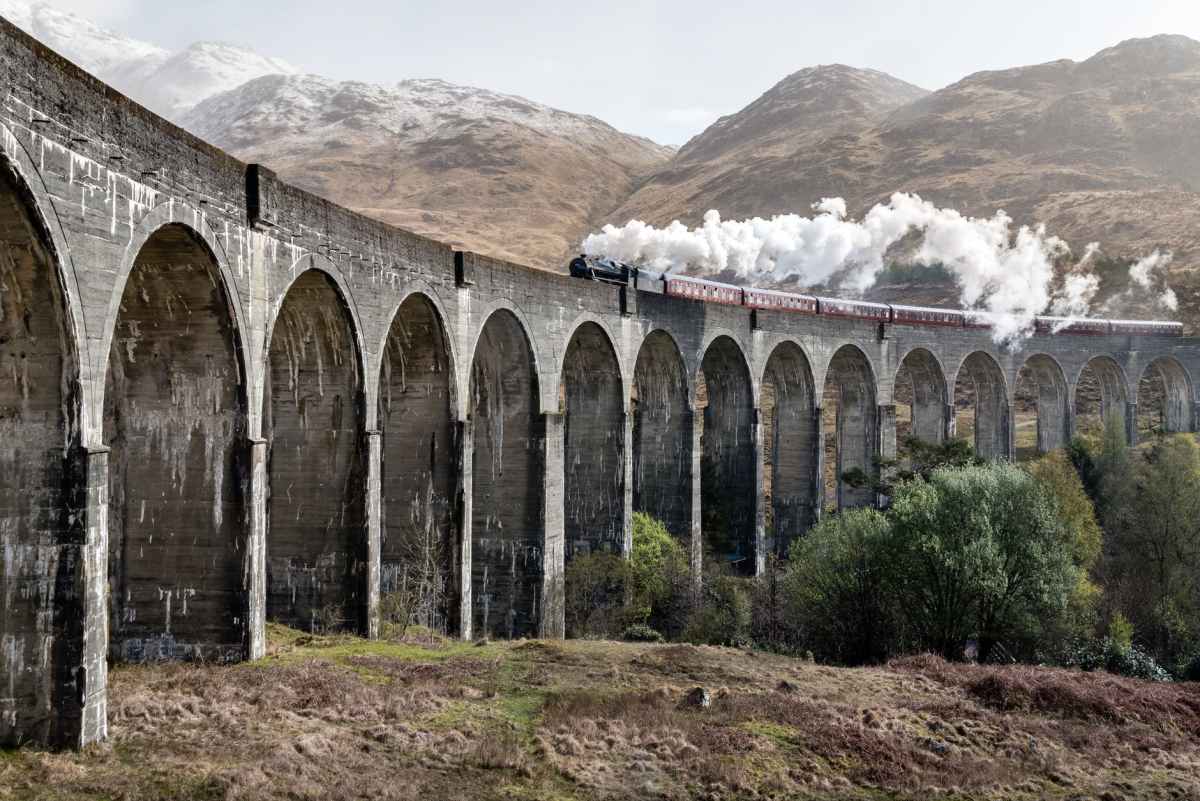 Weird title for a post, I know. But humour me a little.

My book ‘Building Passions‘ is about the history of architecture and engineering in Victorian Britain, seen through the eyes of two key families, the Brunels and Barrys. I came up with the short title (there is a long one) while drafting the text. It seemed to fit sections describing how and why a built environment is important to the communities that live within it.

Well, it’s what I am trying to do through this blog, my websites and my book. STEAM stands for Science, Technology, Engineering, Arts and Mathematics. In the UK it once used to be SET, so without the maths or arts included. I had the privilege of once working closely with Professor Dame Celia Hoyles, who became England’s first Maths Czar in the early 2000s, and she definitely got the M into SET!

Since then there have been pushes to get an A into the acronym. Again, the US leads the way on this. I am a supporter because the built environment needs young people with all five facets. This is a big ambition! It is also broad and there is a risk it all just turns into words rather than actions.

Styles and fads have cyclical lives, adapting as they develop and reinvent. The same may happen with STEAM.

But while it is alive let’s make the most of STEAM’s potential impact and stoke up some passion for buildings amongst wider audiences.